A Couple of Disco Artists Notice a Disklavier Hiding In the Corner... 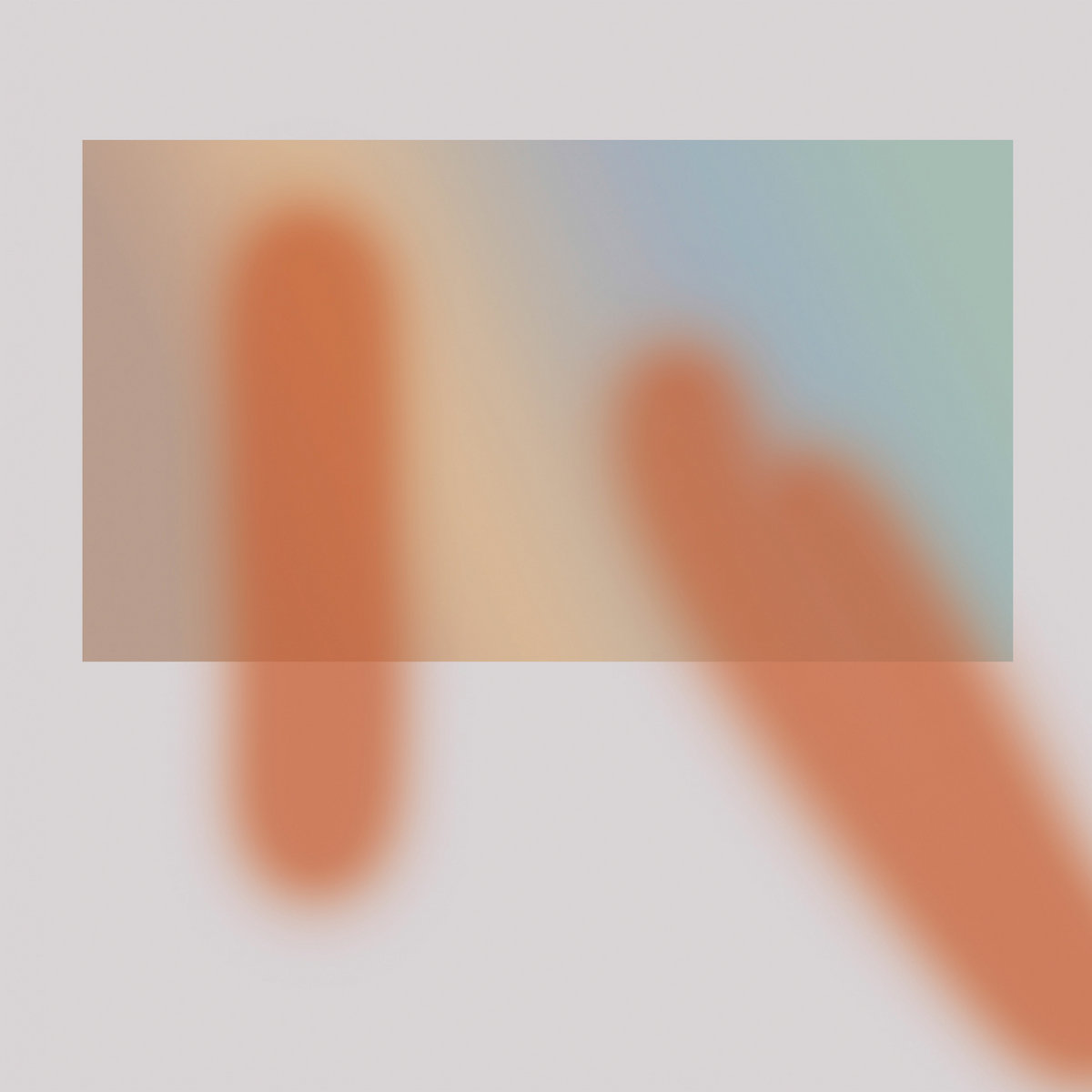 Back in the beforetimes, Disco / Dubstep artists Jas Shaw and Bas Grossfeldt were working on an collaboration in a Cologne, Germany studio, when they noticed a Disklavier hiding in the corner. Shaw whipped up a Max/MSP patch to control the instrument, and Grossfeldt did some creative damping with the strings to produce interesting, etherial sonoroties.

Available on the Drone label, the resulting album is a chilled cocktail of ambience simply called Klavier, with track names minimalistically named only by dynamic markings.

Shaw is best known as a founding member of Simian Mobile Disco, and he released his first solo album last year. Grossfeldt, meanwhile, is known for contemporary art under his real name, Søren Siebel. As Bas Grossfeldt, he has an EP forthcoming on Juan Atkins' Metroplex label.
Tweet

Shana Kirk is a pianist, teacher, technology consultant, and arts advocate in Denver, CO. Focusing on teaching and performing technologies, she presents performances and workshops at music and music education events and conferences nationwide. She is also a frequent contributor to publications such as American Music Teacher and Clavier Companion.