Yamaha DEN
Disklavier Center Stage
Freiburg University of Music is a prestigious international music college, which has trained students from countries and regions all over the world and has produced many renowned musicians since its opening in 1946. Prospective students come from all
Continue reading

Making the Most of Streaming Musical Performances

Shana Kirk
Distance Learning News of Note
Let's face it, most musicians and music educators won't be working in live venues in the near future. If we want to keep playing live, or if we need to create appealing music education content, we need some solutions right away. Luckily, there are just a few tips and low-cost accessories you can add to your home teaching/playing enviroment to make a HUGE difference in the quality that your listeners experience. You may already even have some of these at home.
Continue reading 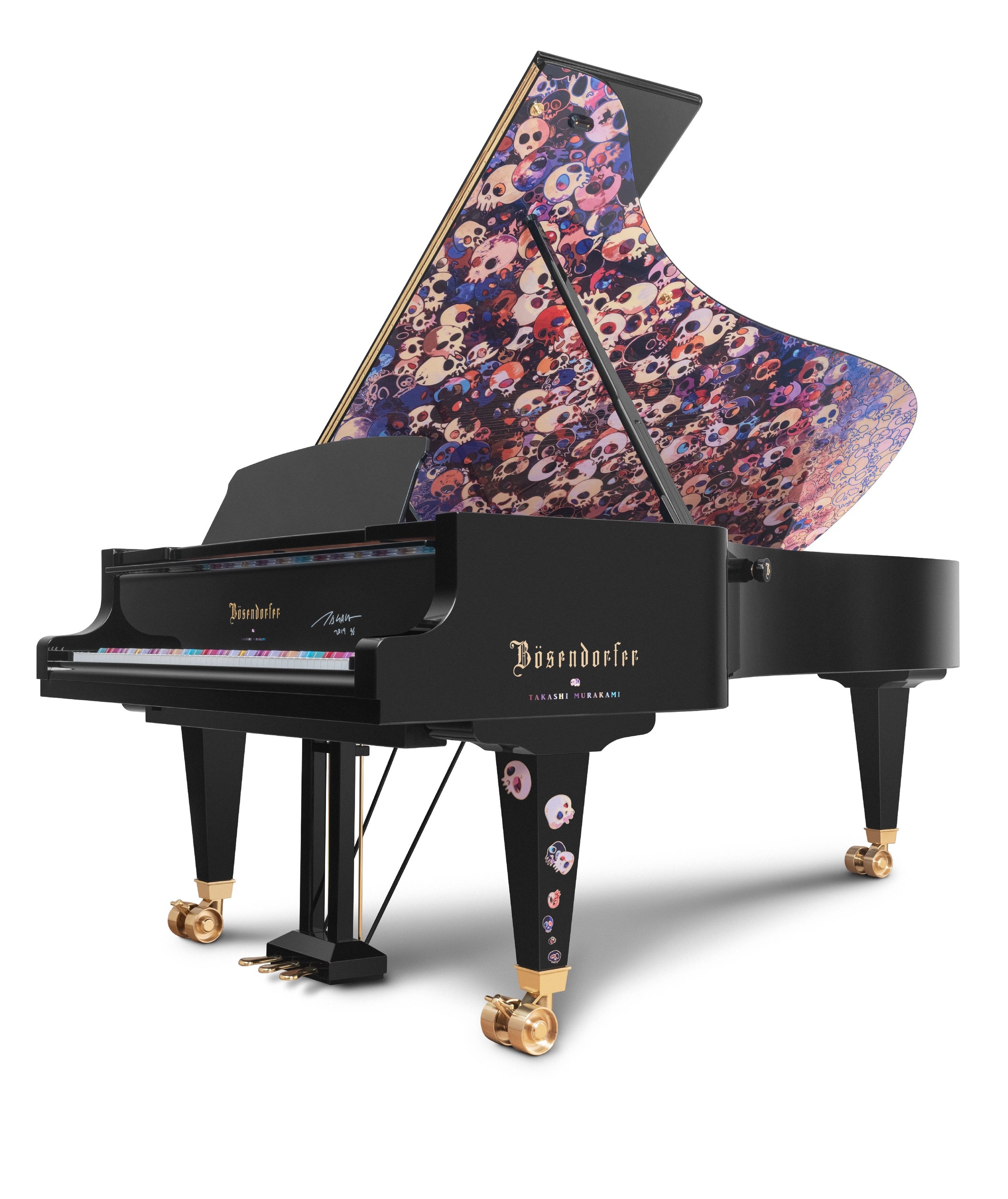 Yamaha DEN
Disklavier Center Stage News of Note
Canadian Rapper Drake, had the designer and architect Ferris Rafauli build an exclusive mansion in his hometown of Toronto. Read all the details at Bösendorfer.com
Continue reading

Yamaha DEN
News of Note
Check out this inspiring cover of the Bill Withers classic  Lean on Me by Yamaha artist Peter Dugan and violinist Charles Yang.
Continue reading 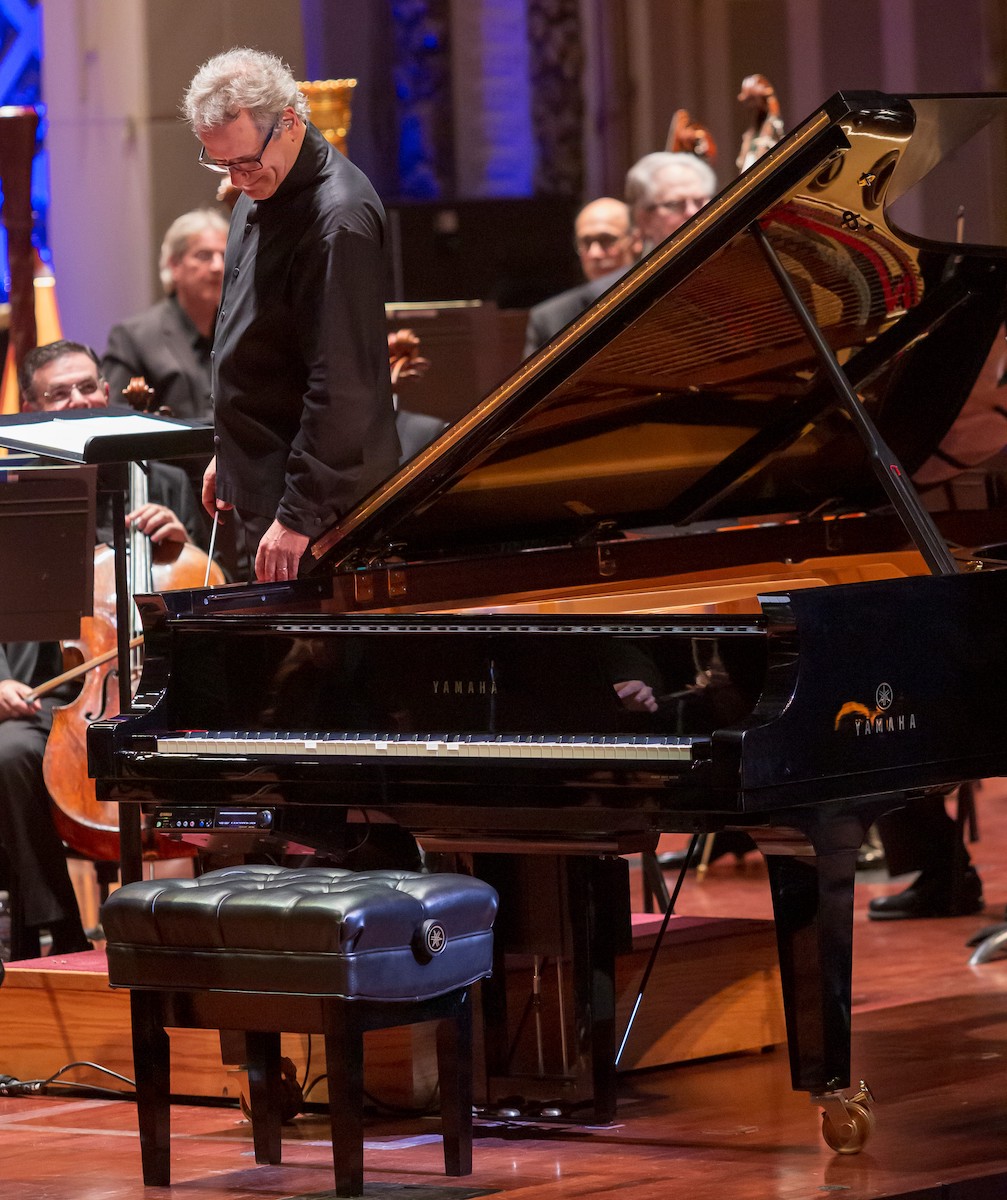 The Disklavier as a Service Learning Tool: A Conversation with Dr. Pamela Pike

Yamaha DEN
The Disklavier Frontier The Disklavier Dream Studio Distance Learning
Dr. Pamela Pike, Associate Professor of Piano Pedagogy at Louisiana State University, has been using the Disklavier as a distance-learning and pedagogical tool for as long as just about anyone. Last year (2016), she had the idea to incorporate these technologies into her graduate students' service learning requirements, and she monitored the activities with a properly empirical study of the efficacy of the idea. Her findings were recently published in the International Society for Music Education (ISME) Journal, and we spoke to Dr. Pike about the process.
Continue reading

Melding with the Machine: Dan Tepfer's Creative Relationship with the Disklavier

Yamaha DEN
The Disklavier Frontier
Yamaha artist Dan Tepfer has long embraced the Disklavier as a performance tool. Using the Disklavier's ability to send and receive data in real time, Tepfer combines algorithmic computer programming and MIDI-driven visualizations to produce unique performances in which the piano becomes an equal partner to the composer.
Continue reading

TUSCALOOSA (April 26, 2017) –
In the spring of 2017, just as the semester was coming to a close, the University of Alabama's Dr. Edischer Savitsky helped introduce the institution to the concept of high-resolution distance learning. Using a Disklavier on loan to the school, he performed and taught a masterclass from another Disklavier at Yamaha's Artist Services Salon in New York City via the Remote Lesson feature.
Continue reading
Tweet

Yamaha DEN
The Disklavier Frontier
Le Poisson Rouge is a gem of Manhattan's West Village, attracting the cutting edge of creatives from contemporary dance, performance art, theatre, music, and any combination of the above. Called "the coolest place to hear contemporary music in New York," by the New York Times, it only makes sense that the multimedia-ready theatre would include a Disklavier in their collection of instruments and technology.
Artists from genre-defying Francesco Tristano to improvisation icon Dan Tepfer to the electronics pioneer/composer/trombonist George Lewis have used the Disklavier in their performances.
Continue reading
Tweet

Melding with the Machine: Dan Tepfer's Creative Relationship with the Disklavier

Yamaha artist Dan Tepfer has long embraced the Disklavier as a performance tool. Using the Disklavier's ability to send and receive data in real time, Tepfer combines algorithmic computer programming and MIDI-driven visualizations to produce unique performances in which the piano becomes an equal partner to the composer.
Continue reading
Tweet

Yamaha DEN
The Disklavier Frontier
Featured
Yamaha's My Music Recorder iOS app has been around for several years, providing a cute and handy way for students, teachers, and parents to keep a video record of practicing, as well as share achievements on YouTube. Now, a hidden feature will also allow Disklavier (E3 and Enspire only) users to create and play back VIDEO SYNC performances without the cumbersome tether of audio cables! Here's how it works:1. Connect a MD-BT01 or UD-BT01 Bluetooth MIDI adapter to the MIDI jacks of your Disklavier. (For E3, don't forget to select the MIDI input/output you are using: MIDI or USB)2. Launch the My Music Recorder App3. Click the gear wheel icon to connect Bluetooth (you'll get a reminder if you do not already have Bluetooth enabled on your device)Here's a tweet from our friends at Yamaha Canada to show how it works!

Mario Ajero, Assistant Professor of Piano Pedagogy at the Stephen F. Austin State University, is well known for his popular Piano Podcast. In this video, he takes advantage of the MIDI output of the Disklavier to drive an interactive visual display on his iPad. The iPad app, called Yamaha Visual Performer, responds to each note that he plays.
Tweet
Previous     Next
1 2 3 4 5 6 7 8 9 10